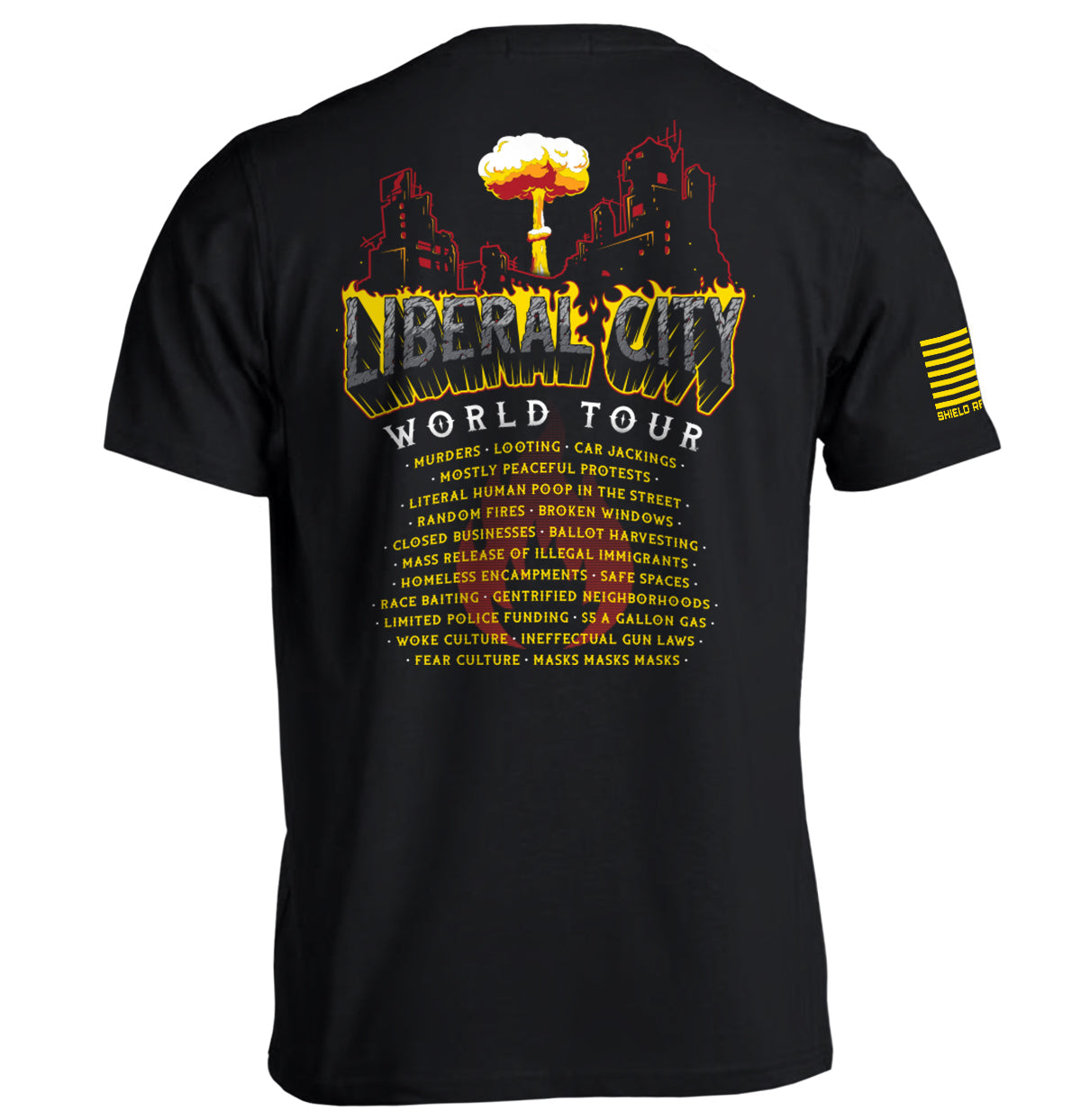 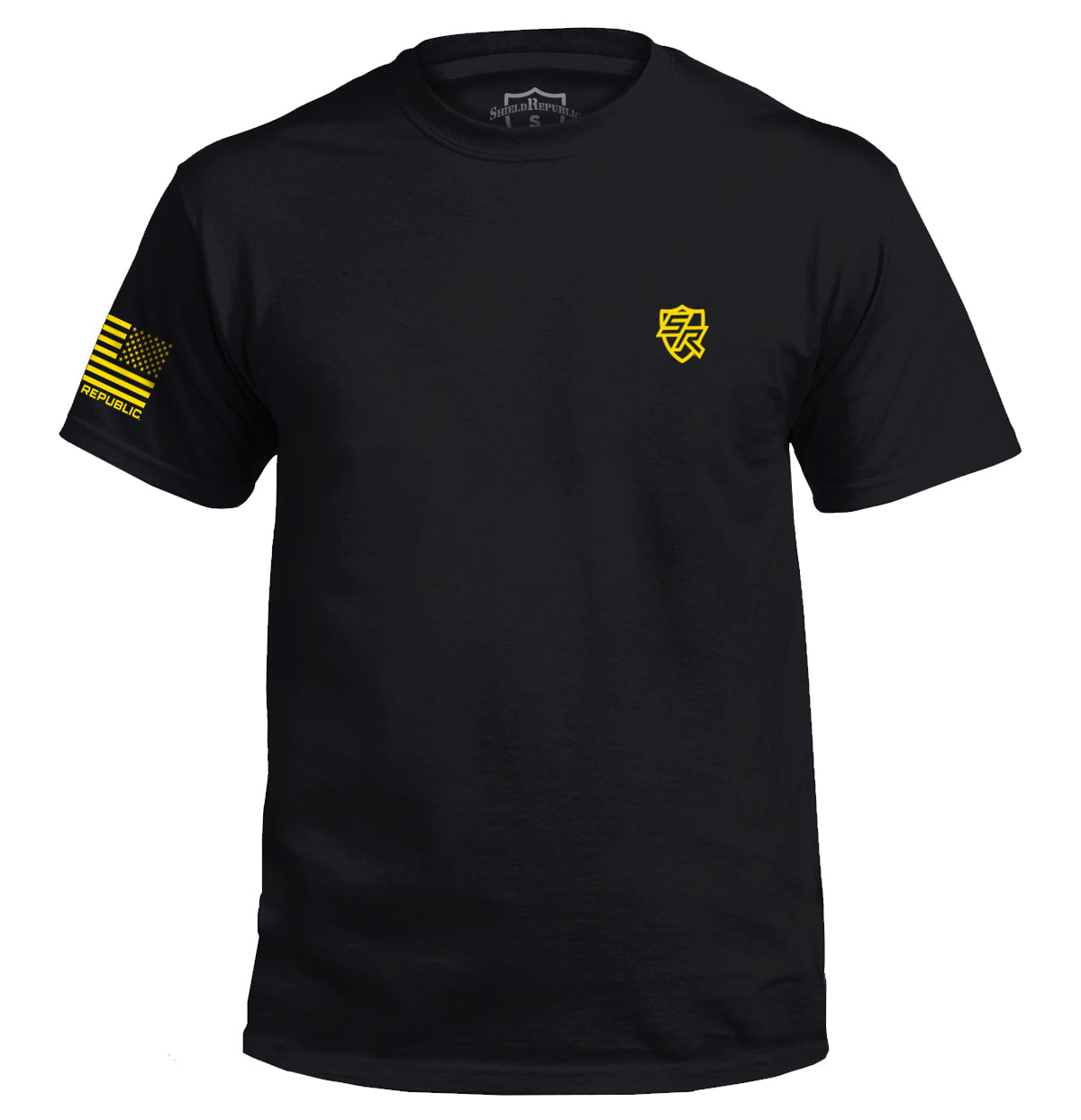 There are cities all over the country that are liberal run, and have been for several years. These cities constantly see crime and poverty rates grow. One such city is Detroit, Michigan. The last time a Republican was mayor in Detroit was in 1957. Since then it has been a model of urban failure. It is more recognizable now for its poverty and crime than its legacy of producing cars. Today, around 40% of the population is living below the population line. This is what you can expect from a liberal run city.

The liberals who are in charge of these cities are doing nothing to try and solve the crime issues and other problems that occur in their cities either. In the “mostly peaceful protests'' that occurred all over the country crime continued to grow without the intervention of many Liberal mayors. In Seattle at the Capitol Hill Autonomous Zone, the mayor described it as “a block-party atmosphere”. Despite the lighthearted description for the mayor, the Capitol Hill Autonomous Zone had four shooting deaths and multiple allegations of sexual assault that occurred in it. The liberal leaders downplay the issues that occur in their cities and do not face the fact that the actions they are encouraging are detrimental to the future of the nation.

When Liberals are put in control, cities go soft on crime, establish hostile business environments, and heavily tax the most productive citizens. The liberals are ruining this great nation and turning some of the most historically significant cities in this country into nothing more than jokes. It's important to recognize the issues that come from liberal run cities and realize that if change doesn’t occur, the country will continue on a downhill trajectory that will end in ruin.

At Shield Republic, we stand for freedom and liberty in service to God, Country, our families, and all Americans.

Our t-shirts speak loudly to the individual who never quits the fight and lives for liberty and freedom.